How to Improve Your Advertising Effectiveness? 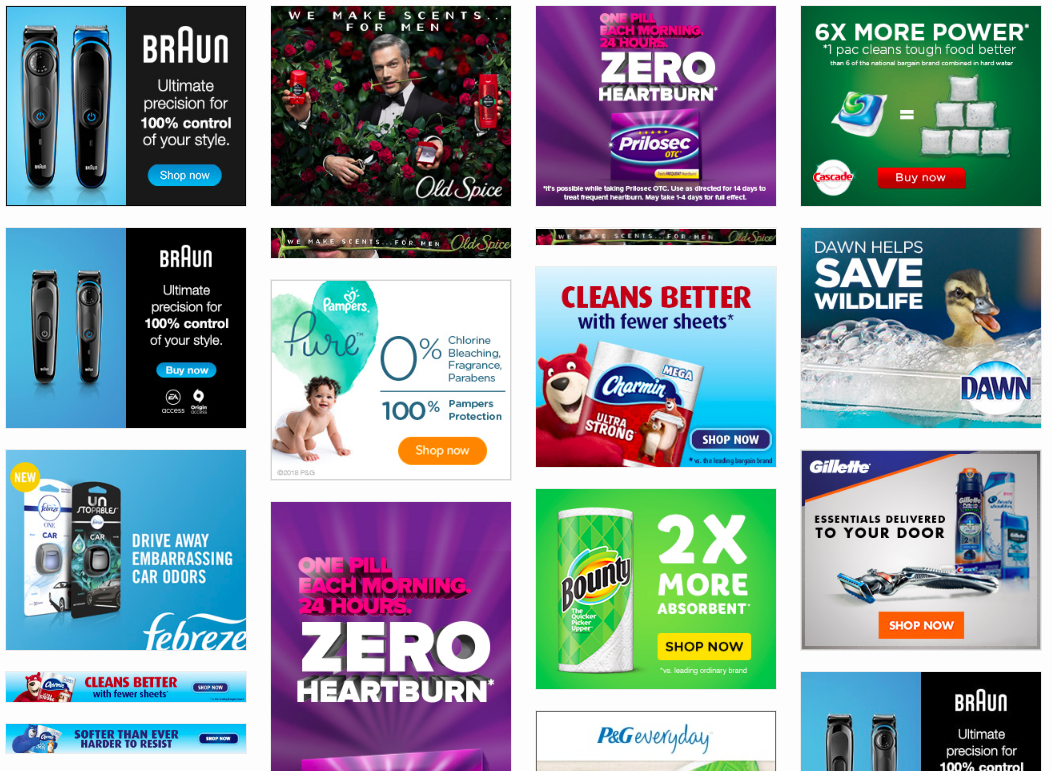 Every day, billions of display ads are served to consumers all over the world – most of them through complex bidding schemes that leave the advertiser with only a foggy idea of where their ad appeared, and whether or not anyone even noticed it.

In 2014, the digital advertising industry was rocked by the revelation that 56% of ads aren’t even “viewable”, meaning that while the ads were technically served, they never appeared on the user’s screen long enough for it to even possibly get noticed.

For advertisers, it begs the question: how many people are actually seeing their ads? It’s easy to equate “viewable” with “viewed”, and assume that viewable ads were at least glanced at by users and thus helping to build the brand of the advertiser over time, but EyeQuant’s latest project highlights the fact that most viewable ads don’t get viewed at all because the ad simply isn’t eye-catching enough.

Using deep learning, EyeQuant has built a prototype algorithm that instantly rates ads from 0-100 in terms of how eye-catching they are, where the ‘average’ ad scores around 50. The algorithm is built on top of a neural network for object recognition that’s been pre-trained with millions of images.

The approach seems to work well. The algorithm’s results had an 85% correlation with the results of a recent user study with 500 real people (using eye-tracking and online panel research).

So what can this new algorithm teach us about display ad campaigns?

For starters, it’s very easy to design a complete dud. Most marketers think of design as a intuitive skill – that a good design team just know how to make an ad “pop”. In fact, the EyeQuant algorithm shows that the ads running  for some of the world’s top brands are highly inconsistent, and include examples of painfully ineffective creative.

For example, here are two pieces of creative used to promote Dove products (a Unilever brand). The one on the left scores a woeful 7 out of 100, suggesting it’s one of the least noticeable ads you’ll find on the internet. The ad on the right – also for a Dove product – is 10x more effective at drawing the eye. 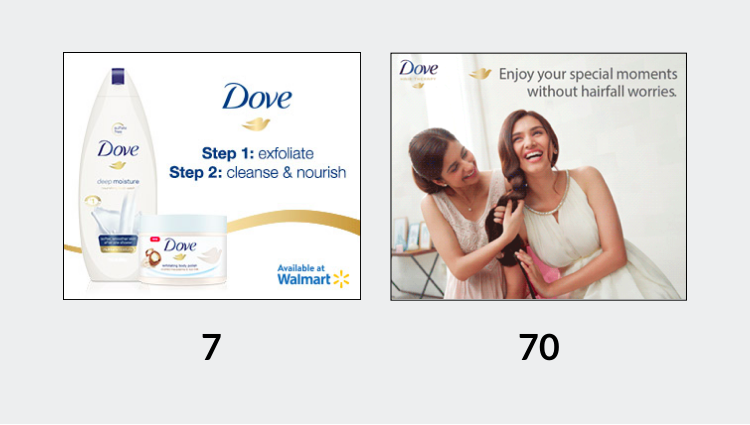 Here’s another ad for Gillette, a Procter & Gamble brand. Again, the ad on the left is likely to be completely ignored, while the one on the right naturally “pops” and attracts attention: 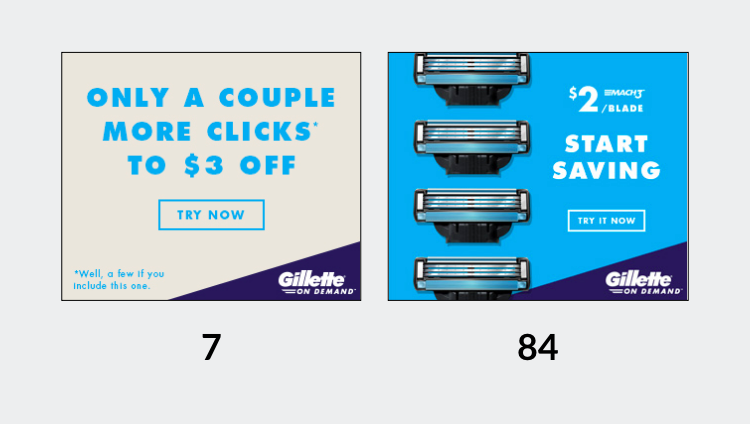 Finally, here are two ads for Colgate products (part of Colgate-Palmolive). The ad on the left scored 29, while the one on the right scored 75. 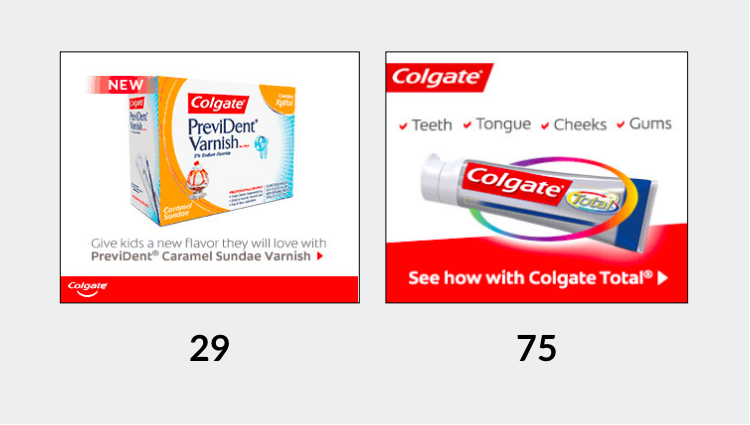 A quick search on MOAT’s brand intelligence platform shows over 30,000 different pieces of ad creative for these 3 companies alone. How many of those ads were completely ineffective at catching the gaze of users?

That’s one of the core questions we hope to answer for advertisers with the new algorithm (tentatively called the Ad Visibility Score), which is capable of analyzing and rating thousands of ads in minutes.

The algorithm isn’t available to the public yet, but our vision is that by combining viewable impressions with the Ad Visibility Score, advertisers will gain a much clearer idea of the true reach of their ads, in terms of how many people actually looked at them.

This style of analysis could also be used to pre-test and validate creative before an ad starts running, to ensure maximum impact and consistent design quality.