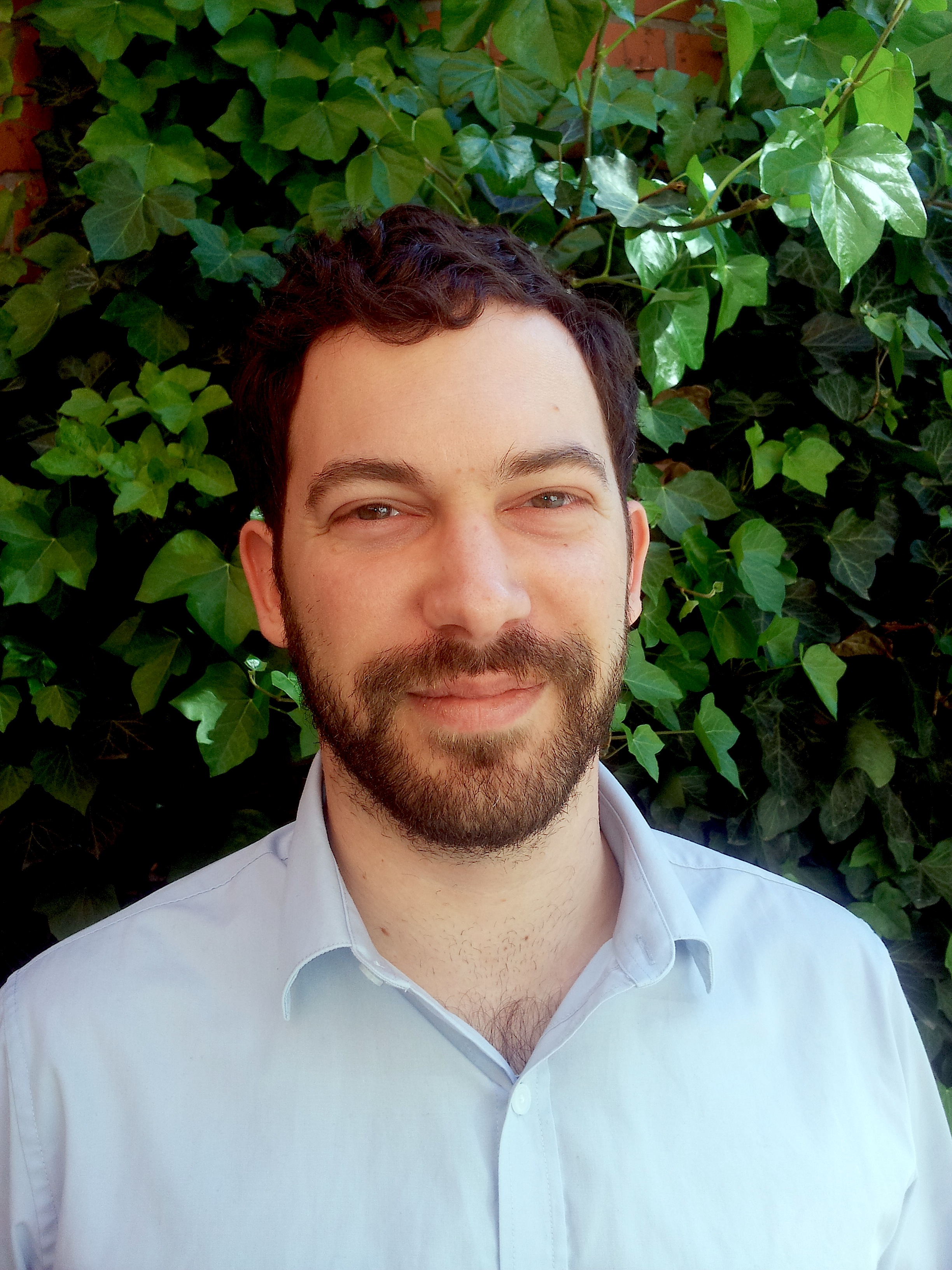 EyeQuant’s CEO and Co-Founder Fabian Stelzer is a busy guy, which is exactly why the EyeQuant Blog is so excited to finally have the chance to ask him five familiar questions:

1). Where did you grow up, and what did you want to be when you grew up?

I grew up in Schwaebisch Hall, a small town in southern Germany. It used to be a medieval “Silicon Valley of Salt” type of place, to which its impressive gothic architecture is still testament. I always wanted to be an investment banker. Just kidding. It was the 90s and who didn’t want to be a front-man in a grunge band? Curiously, I did run a small map-making business at elementary school selling meticulously drawn maps of Europe for 1 DM each. So I guess I did have an early interest in the epistemic power and commercial viability of maps in the more general sense!

2). Tell us a love story: How did you find EyeQuant, or how did EyeQuant find you?

My academic background is in Cognitive Science, which I studied in Osnabrueck and Zurich from 2003. There was no known “industry” hiring cognitive scientists and the university advised us to call ourselves “Cognitologists” to improve employability.

I interrupted my studies to help Stan James‘ start Outfoxed (which eventually became Lijit.com) during the Great Web 2.0 Era in the mid 00s. It was fascinating to learn that startups are a thing. Upon my return to Germany I met my co-founder Prof. Dr. Peter Koenig, whose team had just developed an early prototype of a technology that accurately predicts attention on websites. Suddenly, my separate backgrounds in CogSci and startup BizDev made a LOT of sense. We connected the dots and founded the company behind EyeQuant in 2009.

3). What do you do at EyeQuant? What is the most important part of your role here?

As EyeQuant’s co-founder and CEO, I’m making sure that we make the right decisions at the right time. We know we’re on the right track when our customers, our team and our investors are as happy and excited as possible to be part of this story.

4). You are wearing a wizard’s hat and gazing into a crystal ball. So, what will we all be speaking about next year, or five years from now?

In the consumer space, Mobile is no longer the next big thing – it’s THE big thing. As for the actual N. B. T. I’m betting on brain-to-computer and alternative input interfaces. Google Glass is a start, and we’ll see some truly interesting augmented reality applications around it. However, our visual sense’s capacity is limited and I’m bullish for more direct routes both to consume and produce information – tactile is interesting, but we’ll inevitably see methods that operate much closer to our nervous system. This will be as much of a neuroengineering challenge than a neurophenomenological one.

Vampires, but only if they’re as neuro-scientifically plausible as in Peter Watt‘s hard-sci-fi work, including the “crucifix glitch” in their primary visual cortex.